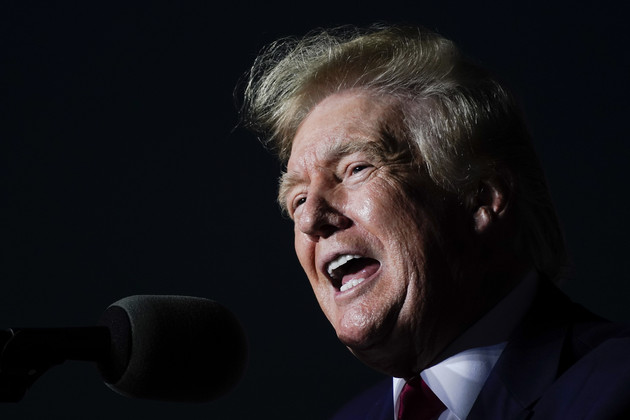 A former federal prosecutor with multiple Trump world clients is now representing the former president in talks with the Justice Department, according to three people with knowledge of the situation.

John Rowley, of the eponymous law firm JPRowley Law PLLC, has been involved in communications with DOJ on Trump’s behalf about executive privilege issues related to the department’s ongoing probe of the Jan. 6 attack.

But Trump isn’t the only person Rowley represents in Jan. 6-related legal fights. The attorney also represents Trump’s former senior aide Peter Navarro, who DOJ has charged with contempt of Congress for his refusal to cooperate with the Jan. 6 select committee.

After working as a prosecutor in two U.S. attorney’s offices (including in the Eastern District of Virginia), Rowley joined the white shoe firm Holland & Knight, according to an announcement. He later had stints at Baker & McKenzie, Schertler & Onorato and Arnall Golden Gregory, according to his LinkedIn.

Rowley has worked on multiple cases related to national security. He represented a Chinese businessman who entered a guilty plea after the Justice Department charged him with conspiring to smuggle defense articles out of the U.S. And he represented a transportation company sued for its connection to the detention of an innocent man at a CIA black site prison in Afghanistan.

Rowley and a Trump spokesperson did not immediately respond to requests for comment. The news was first reported by The New York Times.