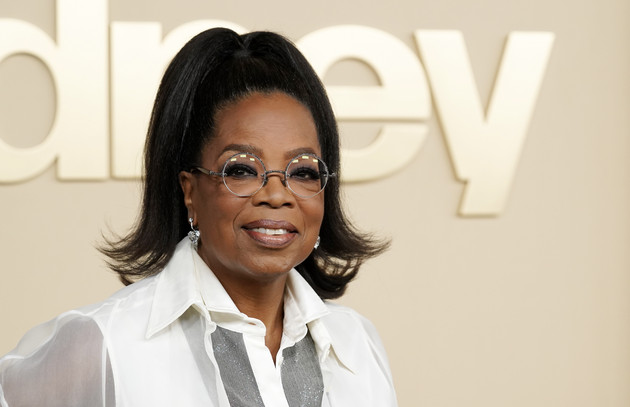 John Fetterman's orbit knew how powerful a nod from Winfrey would be, and it worked behind the scenes to court her. | Chris Pizzello/AP Photo

John Fetterman and his allies have been trying to nab Oprah Winfrey’s endorsement for months.

On Thursday, they landed their target, as the superstar announced at a virtual get-out-the-vote event that she is supporting the Democrat in Pennsylvania’s critical race for the Senate.

“I said it was up to the citizens of Pennsylvania and of course, but I will tell you all this, if I lived in Pennsylvania, I would have already cast my vote for John Fetterman for many reasons,” Winfrey said.

The comments are a big deal not only because of Winfrey’s unique status among women, Black people, and many other Americans — but also because she helped make Fetterman’s Republican opponent, Mehmet Oz, famous.

Oz, a celebrity doctor, regularly appeared on Winfrey’s talk show as a guest before he launched “The Dr. Oz Show.”

Fetterman’s orbit knew how powerful a nod from Winfrey would be, and it worked behind the scenes to court her. The Fettterman campaign made a direct appeal to her team for a meeting, according to a person familiar with the outreach.

Celebrities and prominent Democrats who support Fetterman also urged Winfrey to back him, the source said.

“John isn’t one to ask for endorsements,” said Neil Makhija, a Fetterman friend and executive director of Indian American Impact. “But if there was one that is really meaningful, for many reasons — it’s Oprah.”

The contest between Fetterman and Oz is a dead heat, and could determine which party controls the Senate.

Fetterman said in a statement that he is grateful for her support: “She is a leader on so many issues — fighting for our democracy, passing common-sense gun reform, and ensuring racial justice.”

Winfrey also said Thursday she would back other Democratic candidates for Senate and governor if she lived in their states.

The Fetterman campaign has not yet said whether it will feature Oprah’s remarks in digital ads or other campaign materials.

Asked for comment on Thursday, Oz spokeswoman Brittany Yanick said, “Doctor Oz loves Oprah and respects the fact that they have different politics. He believes we need more balance and less extremism in Washington.”

Oz said previously during the GOP primary that he asked Winfrey to not get involved in the race.

“I asked her to stay out. Don’t support me because if you get involved in any way, you’ll get hurt and I don’t want my friends hurt,” he said in December at a private event, according to the New York Post.