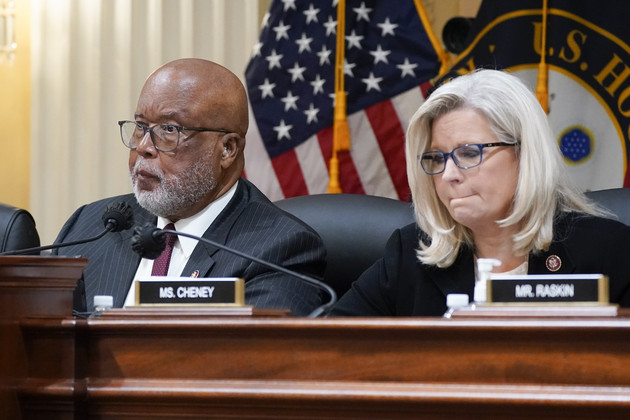 The Jan. 6 select committee’s Wednesday hearing has been postponed as Hurricane Ian bears down on Florida, panel leaders announced Tuesday.

The hearing was expected to be the last from the select panel, likely highlighting former President Donald Trump’s continued efforts to delegitimize the results of the 2020 election he lost. The committee was expected to feature testimony from members of Trump’s Cabinet it interviewed in August, who told lawmakers about internal discussions to invoke the 25th Amendment — an attempt to remove Trump from power in the final days of his presidency.

“We’re praying for the safety of all those in the storm’s path. The Select Committee’s investigation goes forward and we will soon announce a date for the postponed proceedings,” select committee Chair Bennie Thompson (D-Miss.) and Vice Chair Liz Cheney (R-Wyo.) said in a statement Tuesday.

Climate change threatens farm animals: Italian researchers are using genomics to try to save them