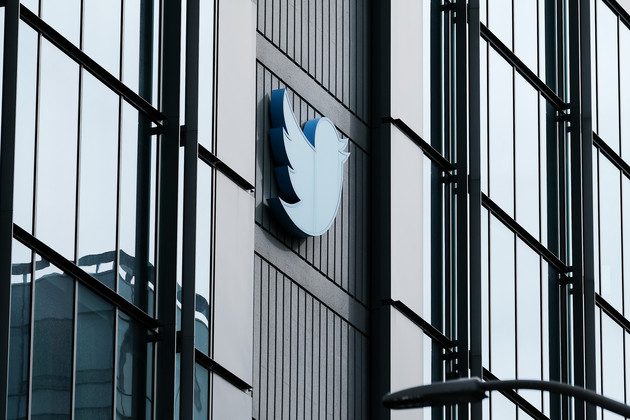 Elon Musk on Thursday announced a policy change for Twitter in which only accounts that are pushing spam or breaking the law will remain banned.

Musk’s latest move follows the reinstatement of the personal accounts of former President Donald Trump and Rep. Marjorie Taylor Greene (R-Ga.) earlier this week, following through on his promise of “free-speech absolutism” — angering civil rights groups but so far not scaring away politicians from the site. Musk said the policy, which he calls “general amnesty to suspended accounts,” will go into force next week.

Less than a month into his ownership of the company, Musk has dramatically cut staff — resulting in more than half of its top 100 advertisers fleeing the platform and drawing a sharp warning from lawmakers and Washington regulators. Musk is now relying on feedback on his own platform — instead of his once-proposed outside content moderation council — to reinstate banned accounts. The majority of those allowed back on have extreme-right ties and had been previously suspended for spreading misinformation, inciting violence or circulating hate speech on the platform.

The billionaire’s latest poll — that posted Wednesday and closed on Thursday — asked whether Twitter should offer amnesty to suspended accounts as long as they haven’t broken the law or “engage in egregious spam.” More than 70 percent of respondents voted “yes” to the poll, which had more than 3 million votes cast.

Musk had also used a poll last weekend and reinstated Trump based on the results. While Trump has yet to tweet, and claims he’s sticking to his own Truth Social platform with no immediate plans to rejoin Twitter, other conservative accounts that have been reinstated have been active.

Musk’s decision to reinstate Trump and Taylor Greene, who both have pushed conspiracy theories and hate speech, was condemned by civil rights groups. Despite the return of the banned accounts, politicians who use Twitter to reach journalists and voters have decided to remain.

“If or when the journalists leave, the politicians will follow because it is a crucial platform for shaping public opinion and narrative,” said Eric Wilson, managing partner at Republican investment fund Startup Caucus.

Also, there’s still no heir apparent to Twitter that has the established network effect and base of users for politicians to quickly jump on to.

“I just haven’t seen an exodus from political opinion makers because there’s no obvious platform for them to go to, and so politicians will continue to engage,” Wilson said.