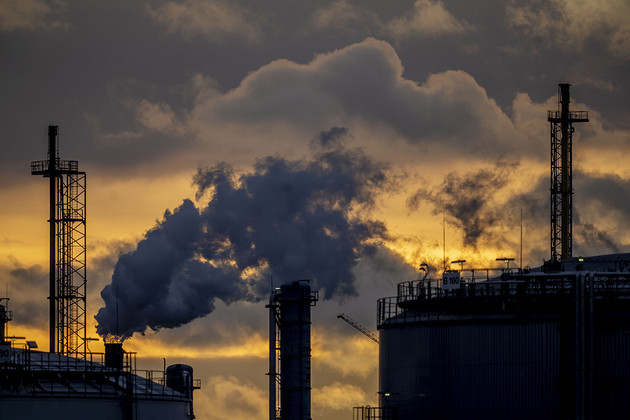 The agreement was reached at the end of the 14-day U.N. climate summit. | Michael Probst/AP Photo

SHARM EL-SHEIKH, Egypt — Governments from around the world agreed to have wealthy countries help pay vulnerable nations for the damage they’re suffering from climate change, a deal that overcomes decades of U.S. and European resistance.

The agreement, reached at the end of a 14-day U.N. climate summit on the Red Sea and announced to loud applause in the room, pushed the hardest decisions off until at least late 2023.

Those include the exact mix of government and private financing that would go into the climate-damage fund, as well as U.S. and European demands that China and other middle-income countries contribute as well.

The feud with Donald Trump Jr. and Tucker Carlson that could swing the House GOP whip race