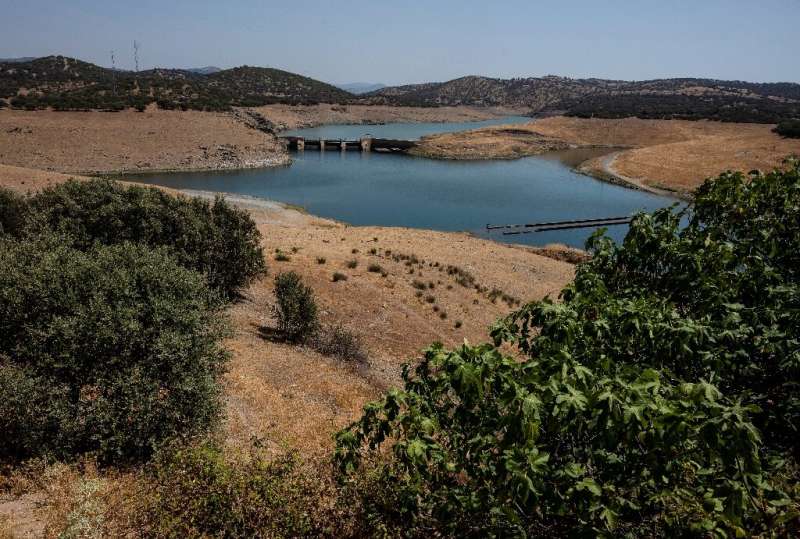 Spain relies on an extensive network of dams to supply water to its towns and farms.

Faced with a historic drought and threatened by desertification, Spain is rethinking how it spends its water resources, which are used mainly to irrigate crops.

“We must be extremely careful and responsible instead of looking the other way,” Spain’s Minister for the Ecological Transition Teresa Ribera said recently, about the impact of the lack of rain.

Like France and Italy, Spain has been gripped by several extreme heatwaves this summer after an unusually dry winter.

That has left the country’s reservoirs at 40.4 percent of their capacity in August, 20 percentage points below the average over the last decade for this time of the year.

Officials have responded by limiting water use, especially in the southern region of Andalusia, which grows much of Europe’s fruits and vegetables.

Reservoir water levels in the region are particularly low, just 25 percent at most of their capacity.

The situation is especially worrying since it is part of a long-term trend linked to climate change, she added.

Parts of Spain are the driest they have been in a thousand years due to an atmospheric high-pressure system driven by climate change, according to a study published last month in the journal, Nature Geoscience.

Greenpeace estimates that 75 percent of the country is susceptible to desertification. 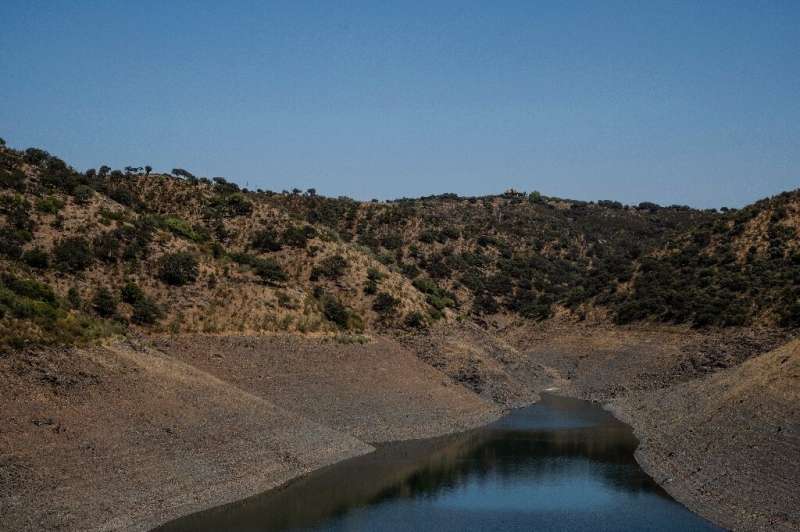 Spain’s reservoirs are at 40.4 percent of their capacity in August.

Spain has built a vast network of dams to provide water for its farms and towns.

During the 20th century, 1,200 large dams were built in the country, the highest number in Europe per capita.

This has allowed Spain to increase the amount of irrigated land it has from 900,000 hectares (2,224,000 acres) to 3,400,000 hectares, according to the ecological transition ministry’s website, which calls the country’s water management system “an example of success”.

But many experts say the system is now showing its limits.

The dams “had their use” but they have also encouraged the “overexploitation” of water and the decline in its quality by blocking the natural course of rivers, said Julio Barea, a water expert at Greenpeace Spain.

For the scientific council of the Rhone-Mediterranean Basin Committee, a French body which groups hydrology specialists, Spain is nearing the “physical limits” of its water management model.

Spain’s network of dams relies on sufficient rainfall to replenish its many reservoirs, it said. 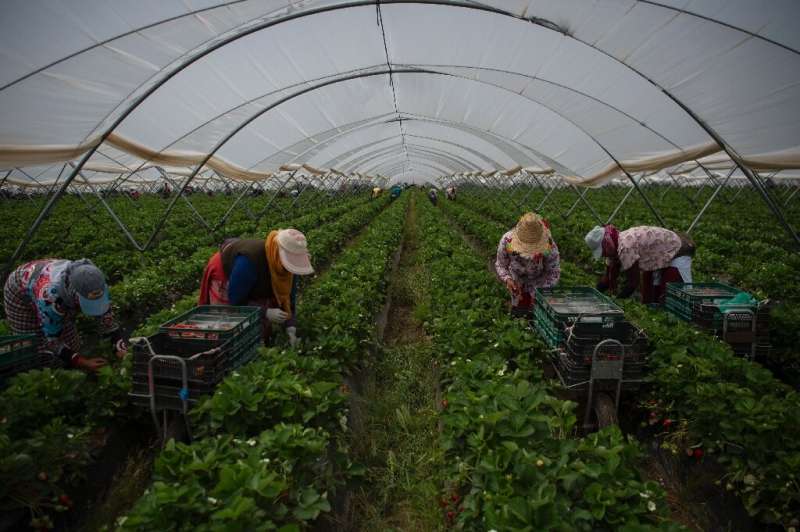 Over 80 percent of Spain’s water resources are used by agriculture.

But “the climate changes already under way, which will continue in the decades to come, will increase the risk of failures,” the body said in a recent report.

“Consumption has not stopped increasing while water is becoming increasingly scarce. It’s an aberration,” said Barea.

Spain is the second most visited country in the world and significant amounts of water are used in tourism infrastructure like swimming pools and golf courses.

But agriculture absorbs the bulk—over 80 percent—of the country’s water resources.

It is sometimes used to grow crops that are not suitable for a dry climate—such as strawberries or avocados—for export to other European countries.

Spain’s use of irrigation “is irrational,” said Julia Martinez, biologist and director of the FNCA Water Conservation Foundation. 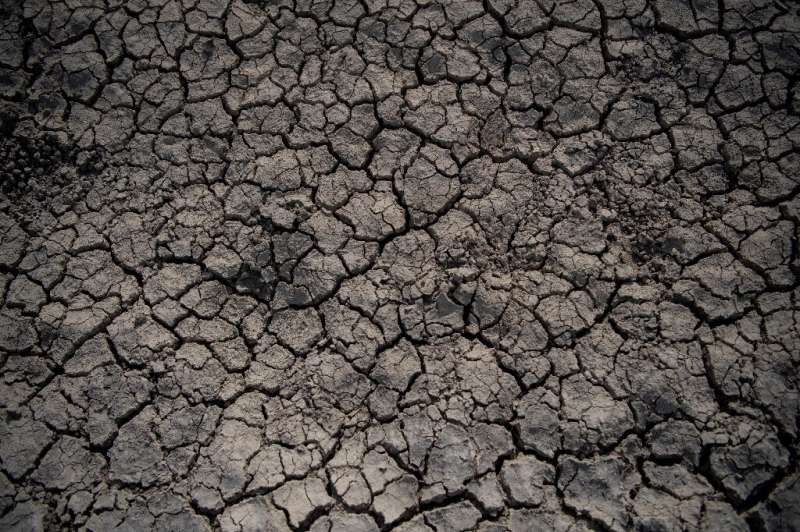 Greenpeace estimates that 75 percent of Spain is susceptible to desertification.

“We cannot be Europe’s vegetable garden” while “there are water shortages for the inhabitants,” she added.

It includes measures to promote water recycling and “efficient and rational” uses of resources.

But specialists say that reforms remain timid, with many regions continuing to increase the amount of irrigated land.

“We need more drastic measures,” said Barea, who called for a restructuring of the agriculture system.

Martinez shares this view, saying Spain is currently the European nation “exerting the most pressure on its water resources.”

“Today there are decisions that no one wants to take. We can’t continue to blindly forge ahead,” she said.