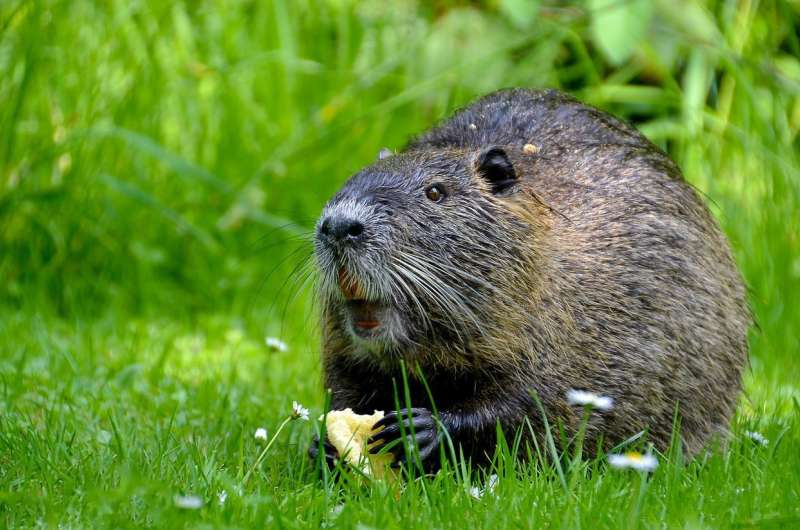 Researchers have found that small mammal communities today are fundamentally different from even a few centuries ago, during North America’s pre-colonial past. They identified small mammal remains from the Anthropocene and archaeological Holocene along a geographical area with varying degrees of human impact and examined diversity across these sites and time periods. Optimistically, the researchers also found that even small, protected spaces can conserve native small mammal communities, highlighting their important role in urban conservation projects.

Characterized by rapid climate change, pollution, and landscape alteration, the Anthropocene is an unofficial unit of geological time and is defined as the most recent period in Earth’s history (from the 1950s to present) when human activity started to have a significant impact on the planet’s ecosystems and climate. This impact is increasingly modifying natural ecosystems and threatening biodiversity, for example by quickly expanding urbanization.

Researchers at Stanford University have now discovered that modern small mammal communities from the Anthropocene are less diverse and are differently structured then even a few centuries ago, during the Holocene Epoch (around 500 years ago), showing the extent of the impacts of human activities on our ecosystems. The results were published in Frontiers in Ecology and Evolution.

“We wanted to understand the impacts of land modification on small mammals, which are foundational to terrestrial ecosystems,” said Dr. Viteri, of Stanford University.

Small mammals, such as rats and shrews, are ideal subjects for spatiotemporal studies. Due to their population abundance, small individual geographic ranges, and habitat specificity, small mammals respond quickly to changes in land use, habitat, and climate, making them good indicators of ecosystem health. They also have a low extinction rate due to their high fertility, abundance, and growth rate. They have therefore remained taxonomically stable over thousands of years.

Even though fairly resistant to extinctions, small mammal communities may be altered by human impact and environmental changes in less obvious ways. Reductions in populations and community-level diversity can show declines in ecosystem health and could predict future extinctions. Tracking small mammal diversity over spatiotemporal gradients can reveal the magnitude of human impacts on all types of species.

“Second, the overall make-up of today’s small mammal communities is fundamentally distinct from past communities, even 500 years ago.” This shows that human activities have impacted even the most resilient species in the Earth’s ecosystems.

The study’s third finding is a more optimistic one: “Our results demonstrate that even a relatively small, protected space can at least partially protect native faunal communities,” continued Viteri.

Conservation scientists have long debated over how large protected areas must be in order to buffer species loss in an increasingly human-modified world. Many studies have shown that larger reserves do a better job of conserving biodiversity. Yet this study shows the importance of smaller protected areas in urban environments, where large spaces for conservation are lacking.

“The study shows that the way that we manage lands matters, and that it is not too late to protect our lands in order to protect biodiversity,” said Viteri. However: “While biological preserves can buffer biodiversity change across spatiotemporal gradients of human impact, they cannot completely mitigate the overwhelming signal of the Anthropocene on today’s ecosystems.”