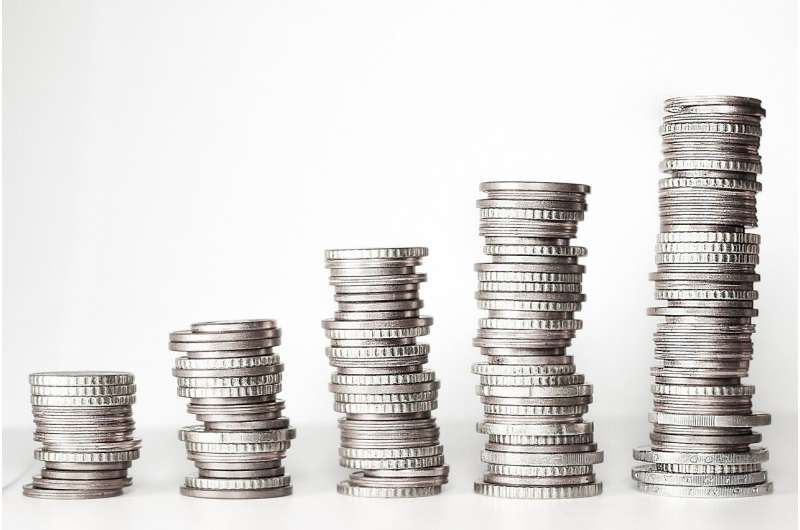 A study published in Contemporary Economic Policy that analyzed U.S. data found that a substantial portion of grandparents with the lowest proportions of wealth in 1984–1989 are likely to have grandchildren who end up in the lowest wealth stratum in 2015–2017. Likewise, grandparents in the highest proportions of wealth are likely to have grandchildren in the highest wealth stratum.

The analysis also found that Black individuals tend to be less invested in risky assets, even after adjusting for the intergenerational transfers of wealth from grandparents and parents.

Piggy in the middle: Pig aggression reduced when a bystander pig steps in