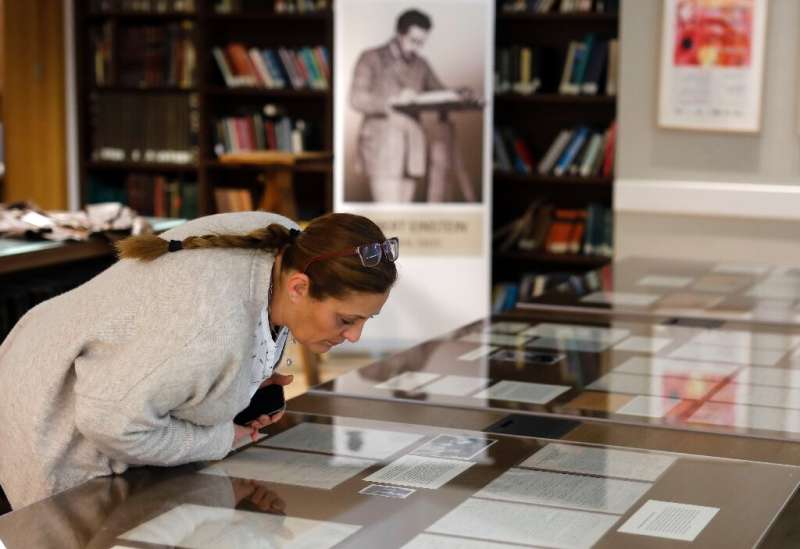 In this file photo from March 6, 2019, a woman checks Albert Einstein manuscripts at the Hebrew University in Jerusalem.

The Israeli government decided on Sunday to allocate millions of dollars for a museum to house the world’s largest collection of Albert Einstein documents, the Hebrew University said.

It will be built on the university’s Givat Ram campus in Jerusalem, with the government committing to approximately $6 million and the university raising another $12 million.

Einstein, one of the founding fathers of the Hebrew University, was a non-resident governor of the institution.

Lauded as one of the greatest theoretical physicists of all time, Einstein died in 1955 aged 76.

He bequeathed his archives to the university, and curator Roni Grosz said its 85,000 items make it the world’s most extensive collection of Einstein documents.

The museum will house the entire Einstein archive, and serve as an “innovative space for scientific and technological education”, the university said.

“With cutting-edge exhibition techniques, scientific demonstrations, and original documents, the Museum will present Einstein’s contributions to science, the impact of his discoveries on our lives today, his public activity and involvement in key historical moments during his lifetime,” a statement said.

Einstein’s theories of relativity revolutionized the field by introducing new ways of looking at the movement of objects in space and time. 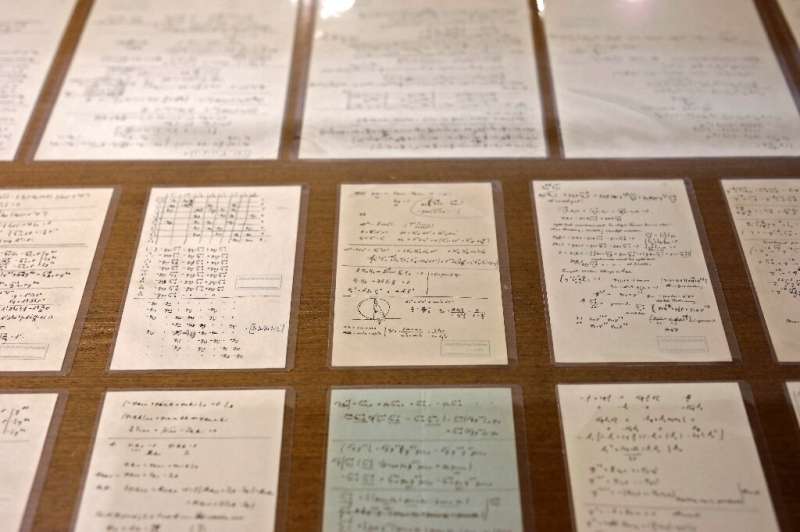 A file photo of Albert Einstein documents on display at the Hebrew University in Jerusalem.

He also made major contributions to quantum mechanics theory, and won the Nobel physics prize for 1921.

Einstein also became a pop culture icon because of his dry witticisms and trademark unruly hair, mustache and bushy eyebrows.

Original papers written by Einstein sell for millions at auction to this day.

Ancient source of oxygen for life hidden deep in the Earth