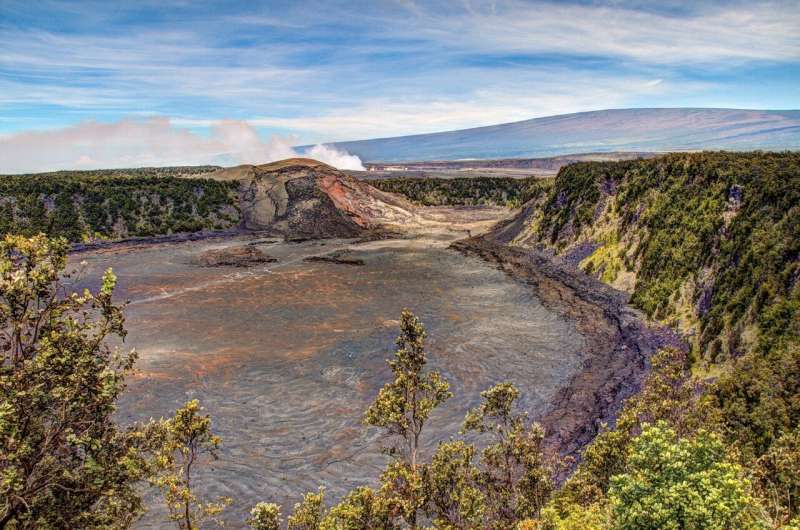 The Mauna Loa summit at Hawaii Volcanoes National Park is closed until further notice due to the volcano “experiencing heightened unrest,” according to an advisory posted by the Hawaiian Volcano Observatory on Thursday.

The volcano has a “yellow” alert level, the second of four levels.

Its closure is a “precautionary measure,” according to the National Park Service, and will mostly affect backcountry hikers who were planning on reaching the summit.

However, Mauna Loa Road and the Mauna Loa Lookout—which is at 6,662 feet elevation—remain open. Guests can also visit the main section of the park.

U.S. Geological Survey’s Hawaiian Volcano Observatory scientists said the volcano “is not erupting and there are no signs of an eruption at this time.”

According to the advisory, scientists observed recent “elevated” earthquake rates. In the past 24 hours, about 44 small-magnitude earthquakes occurred around the summit.

“The recent earthquakes are related to inflation of a magma chamber beneath the summit, but they do not mean that an eruption is imminent nor that progression to an eruption is certain,” Kate Mulliken, geologist for the Hawaiian Volcano Observatory, said. “We expect additional shallow seismicity and other signs of unrest to precede any future eruption if one were to occur.”

“Mauna Loa has exhibited signs of unrest before,” she added. Early 2021 was the last time the volcano “displayed similar elevated earthquake activity and expansion,” Mulliken said.

So far, webcam views from the last week show no changes to the volcanic landscape on Mauna Loa.

The volcano is not only the largest volcano on the planet, but it’s also one of the most active—it’s erupted 33 times since its first well-documented one in 1843. The last time the volcano erupted was in 1984, so “it is currently in the longest period of repose (no eruptions) in at least the past two centuries,” Mulliken said.

In Hawaiian, Mauna Loa means “Long Mountain,” which is fitting being that the volcano covers over half of Hawaii Island.

Although the volcano doesn’t show signs of eruption, scientists say it “will certainly erupt again someday.”

The USGS will be monitoring the volcano daily. People can check the NPS website for up-to-date closure alerts at Hawaii Volcanoes National Park.