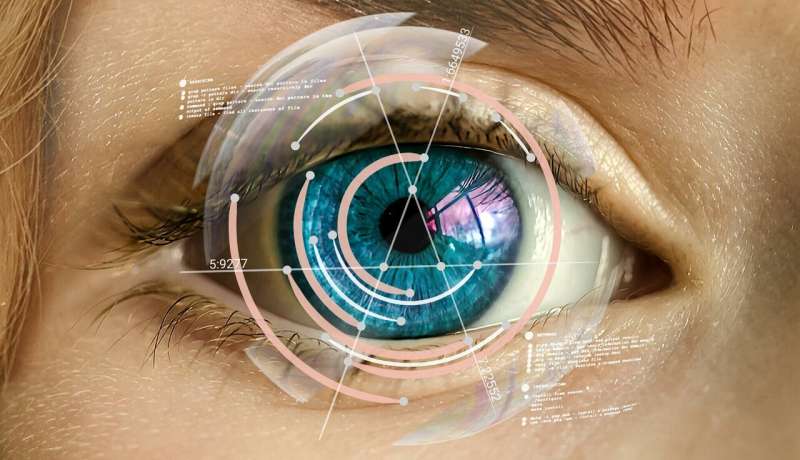 Research from Royal Holloway, along with the University of Essex, and the University of Bristol, found that older people can be reliable eyewitnesses, despite the perception that their memories make them less dependable than their younger counterparts.

In the study, the researchers compared how accurately young and older adults could identify the perpetrator of a mock crime from a line-up of six faces, like a police identity parade.

They tested 1,000 young people aged 18 to 30 years old and 1,000 older participants aged 60 years and over, and found that, just as with young adults, when older adults were very confident about their identification decisions, their identifications were highly accurate.

Dr. Juliet Holdstock, from the Department of Psychology at Royal Holloway, said: “This report shows that the police, judges, and jurors should not just assume that, because older adults have worse memories overall, they can’t give reliable eyewitness evidence.

“We found that highly confident and fast identifications made by older adults are likely to be very accurate and we suggest that the confidence and speed with which witnesses make their initial identification in criminal cases should be recorded and used in the court of law.

This research has been published in Cognitive Research: Principles and Implications.