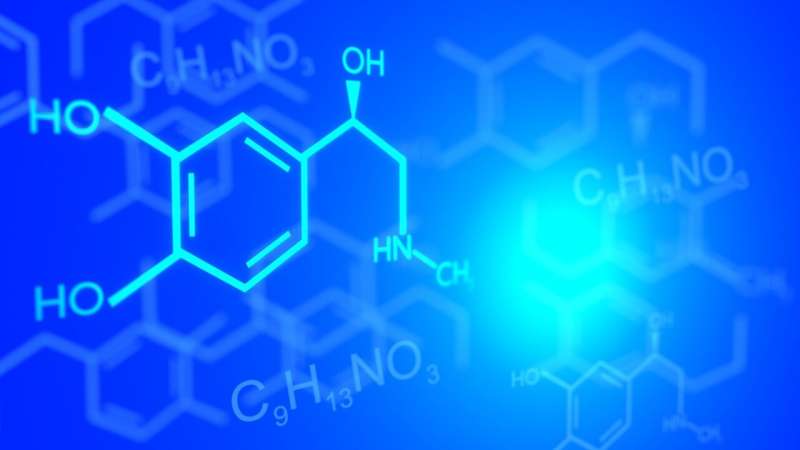 American voters overwhelmingly say they want government and industry to ensure the products they buy are free of harmful chemicals, and they are willing to pay more for it, according to a national online survey commissioned by the Program on Reproductive Health and the Environment (PRHE) at the University of California, San Francisco (UCSF).

“At a time when most issues are politically polarized, the issue of keeping people safe from harmful chemicals finds widespread agreement among Democrats, Republicans and Independent voters,” said Celinda Lake, President of Lake Research Partners, which conducted the poll.

The survey of 1,200 registered voters found broad agreement that the government require products to be proven safe before they are put on the market. More than 90% of those surveyed support this requirement and two-thirds strongly agree with these ideas.

Voters are concerned about all of the chemicals they were asked about in the survey and expressed the most worry about chemicals ingested through water, food and food packaging. Still, they are unsure of how the chemical regulatory system works. About half (49%) say the chemicals in food and consumer products have been tested for safety, although this is not true.

“People assume that what they buy is safe and that almost always isn’t the case,” said Tracey J. Woodruff, Ph.D., a professor of obstetrics, gynecology and reproductive sciences, who directs PRHE and the EaRTH Center at UCSF. “The good news is this survey reveals overwhelming support for the government to do a better job of protecting people from harmful chemicals.”