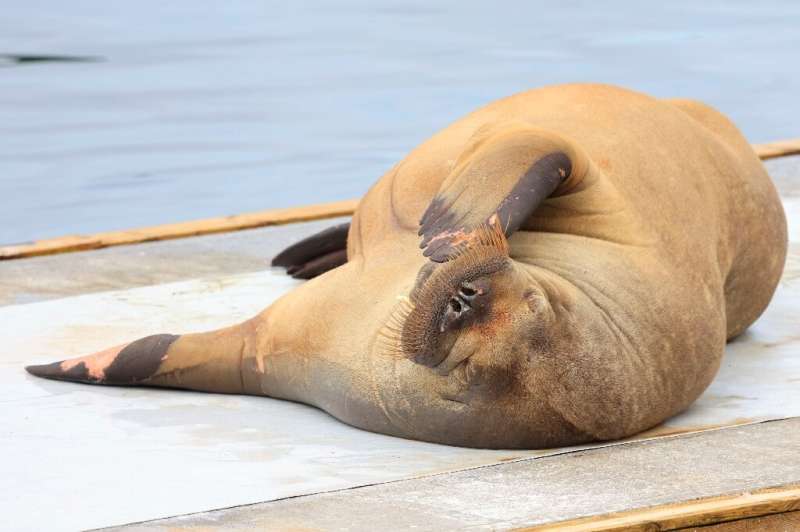 Freya has also been spotted in the United Kingdom, the Netherlands, Denmark and Sweden.

A walrus nicknamed Freya that attracted crowds while basking in the Oslo fjord was euthanised on Sunday, with Norway officials saying it was the only option but experts slamming an “infinitely sad” decision.

“The decision to euthanise was taken on the basis of a global evaluation of the persistent threat to human security,” the head of Norway’s Fisheries Directorate Frank Bakke-Jensen said in a statement.

“We carefully examined all the possible solutions. We concluded that we could not guarantee the well-being of the animal by any of the means available,” he said.

Officials had previously said they were considering euthanasia because repeated appeals to the public to keep their distance from the young female weighing 600 kilograms (1,300 pounds) had been in vain and that she was experiencing excessive stress.

Freya, whose name is a reference to the Norse goddess of beauty and love, had made headlines since July 17 when she was first spotted in the waters of the Norwegian capital.

Walruses normally live in the even more northerly latitudes of the Arctic.

Between long naps in the sun—a walrus can sleep up to 20 hours a day—Freya had been filmed chasing a duck, attacking a swan and, more often than not, dozing on boats struggling to support her bulk.

Despite repeated appeals, curious onlookers continued to approach the mammal, sometimes with children in tow, to take photographs. 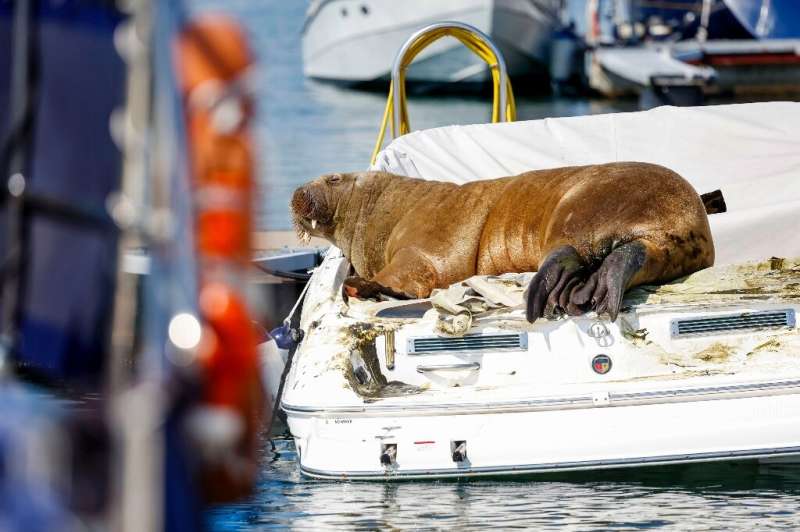 Experts said the decision to euthanise Freya did not taking into account the animal’s well-being.

Siri Martinsen, a spokeswoman for animal rights group NOAH, told TV2 television that it was a rushed measure and that fines should have been issued to disperse the onlookers.

“It’s very shocking,” she added, saying it was an opportunity to show people how to respect wild animals.

“It’s infinitely sad that they chose to euthanise such a beautiful animal simply because we did not behave well with it,” biologist Rune Aae told the NTB news agency.

The Green Party earlier this week said experts recommended giving Freya sedatives and taking her away from populated areas, or taking her back to the remote Svalbard archipelago.

But Bakke-Jensen said that “was not a viable option” because such an operation would be too complex. 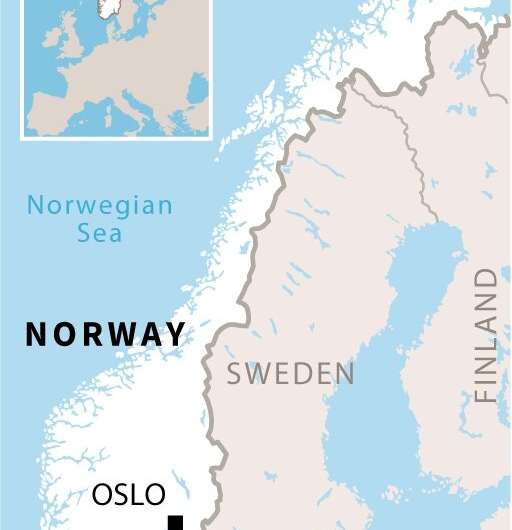 Freya, estimated to be around five years old, had already been sighted in the United Kingdom, the Netherlands, Denmark and Sweden and chose to spend part of the summer in Norway.

The walrus is a protected species that feeds mainly on invertebrates such as molluscs, shrimps, crabs and small fish.

Walruses do not normally behave aggressively towards humans, but they can feel threatened by intruders and attack.

An operation this week to save a beluga stranded in France’s Seine river also ended with the animal being put down.