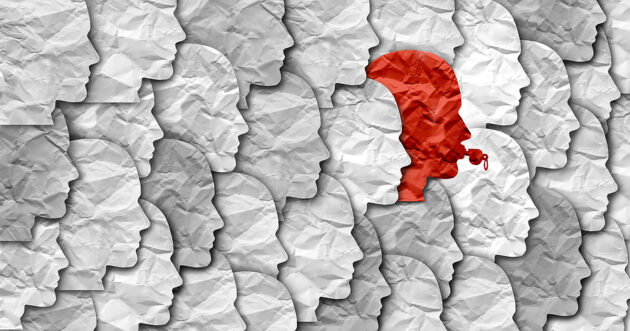 Earlier this year, Washington state followed in California’s footsteps and outlawed most non-disclosure and non-disparagement agreements, which had become standard fare at many tech companies. It was a huge victory for worker-rights advocates, who said the gag orders helped cover up harassment and discrimination related to — among other things — race, sex or physical ability.

But for potential whistleblowers — employees who observe or experience mistreatment and want to speak out, within a company or publicly — will the new law make a difference?

Definitely, some say. Maybe not enough, say others.

“Even in states with added protections, we still see a lot of potential whistleblowers who are nervous about companies finding creative legal strategies for coming after them,” said Poppy Alexander, a lawyer with Constantine Cannon who represents whistleblowers in corruption and financial misconduct cases.

But the new law may still signal a shift in the power balance between corporations and workers. Cher Scarlett, a former Apple developer who advocated for the law after speaking out about discrimination she experienced, said the law will make a big difference.

“I believe it has and will continue to make an enormous impact on liberating and empowering workers,” Scarlett told GeekWire. “Our voices are essential in balancing the power imbalances in our industries. We are giving ourselves a seat at the table when we speak out.”

“Corporate leaders can’t possibly know about every little thing that is going wrong unless someone tells them.”

Even so, some say a larger cultural shift needs to happen before workers feel free to speak freely without suffering damage to their careers.

Imagine you’re in a work meeting. A manager — but not your manager — makes a joke about whether two of your coworkers are attracted to each other. You cringe internally, and the moment passes.

Now imagine that a little while later, you overhear the same manager making comments about how physically attractive another colleague is, comparing her to a celebrity. You know it’s creating a hostile environment for your colleague, but you’re not sure what to do.

This is exactly what happened to a former Microsoft employee who shared his story with GeekWire.

The former employee, who requested anonymity for this story, was transferred to the manager’s team. He observed more offensive jokes and remarks.

After filing a complaint with Microsoft’s human resources department, he described what came next as smoke and mirrors.

“The whole thing was shrouded in this veil of secrecy,” said the former employee.

It started with an online reporting form and ended with an inconclusive investigation, despite the comments being made in group settings. He was told not to speak about his experiences. After he pushed back against the investigation’s findings and requested to be transferred to another team, a company representative suggested he take leave for his mental health — a tactic widely reported by other whistleblowers at large tech companies.

The effect is to “completely gaslight people,” he said. “You clam them up, you get them all stressed out, you isolate them, you leave them with no one to talk to, then you get them on medical leave.”

The employee was one of many tech workers who spoke with lawmakers in support of House Bill 1795 — also called the Silenced No More bill, which passed in Washington state earlier this year. Despite criticisms that the laws in Washington and California might make companies stop paying severance packages altogether, they have forced changes at Microsoft. 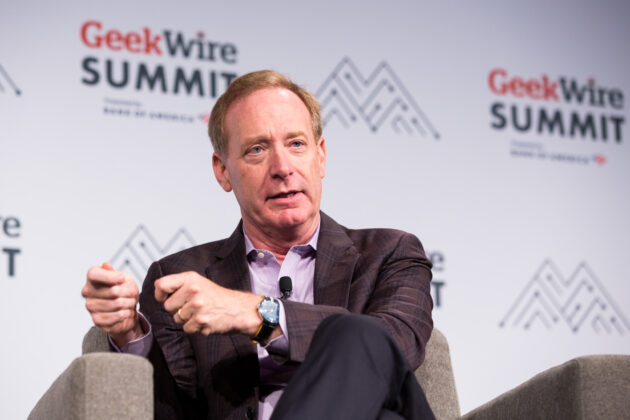 Microsoft President Brad Smith, speaking on the GeekWire Podcast last month, said whistleblower complaints and investigations are opportunities for improvement within the company. One goal has been to conduct investigations faster, and to provide whistleblowers with more information about actions taken.

“These are always very human challenges for people,” Smith said. “It is a tense and sensitive moment for somebody who has a concern and a complaint, and we want people to raise their concerns and complaints.”

A spokesperson for Microsoft said the company now attempts to close all investigations within a month, and partners whistleblowers with one of 60 employee relations experts who work to provide transparency and support. The company is also reviewing the effectiveness of its sexual harassment and gender discrimination policies, following a directive from the Microsoft board earlier this year.

“Corporate leaders can’t possibly know about every little thing that is going wrong unless someone tells them,” Alexander said. “That’s what whistleblowers are ultimately doing, and they should be welcomed with open arms for playing that role.”

But while some large tech companies have gone on the record supporting whistleblowing efforts — and even making internal changes to support reporting networks — there are still concerns about whistleblowers being let go, managed out or demoralized to the point of quitting.

Alexander said companies engage in a “circle-the-wagons mentality that shuts them off to the very good information that a whistleblower is often trying to tell them.”

For activists, the Silenced No More victory was the culmination of a long, hard fight. But Scarlett, the activist who testified in favor of the law publicly, said the stigma of being a whistleblower can be just as damaging as legal repercussions.

“One of the issues with being a whistleblower, regardless of the context of the misconduct or unlawful behavior, is the impact on apparent difficulty in being hired elsewhere,” she said. “Many of the other whistleblowers I know have felt like they had become unhirable, with some, myself included, making cases against potential workplaces for failure to hire. This fear of retaliation among industry folks can be a gag order on its own.” 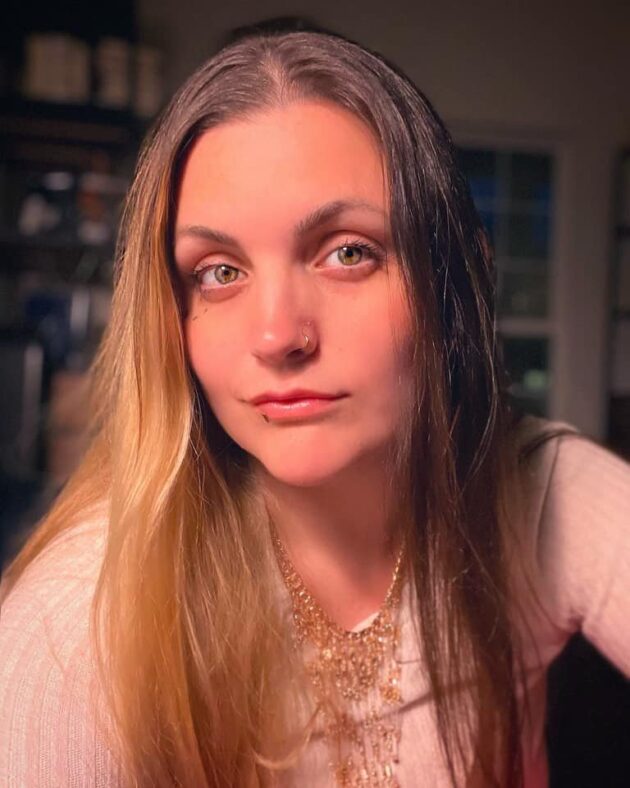 She said that won’t change until there’s a shift in perspective about the role of whistleblowers throughout the industry.

“We need to normalize people holding workplaces accountable, and strongly fight the stigma that those that do are ‘disgruntled workers,’” she said. “These are the people making workplaces better, and the products or services better along with it.”

Whistleblower groups can help with that, as can better education about the legal rights of workers — and the limits of corporate NDAs.

Alexander said there needs to be better public information campaigns so whistleblowers are aware of existing protections.

Even in states without anti-NDA laws, workers already have protections they may not know about, she said.

“For example, in the work that I do — representing whistleblowers who report corporate fraud to the government — in almost every case, we didn’t need the new state legislation to protect whistleblowers in speaking out,” she said.

Rep. Liz Berry, who introduced the bill in Washington state, said lawmakers will look at more options for expanded legal protections in the next legislative session.

“We’re taking a look at policies in the coming months that protect workers and keep Washington a thriving business environment,” Berry said. “We can – and must – do both.”